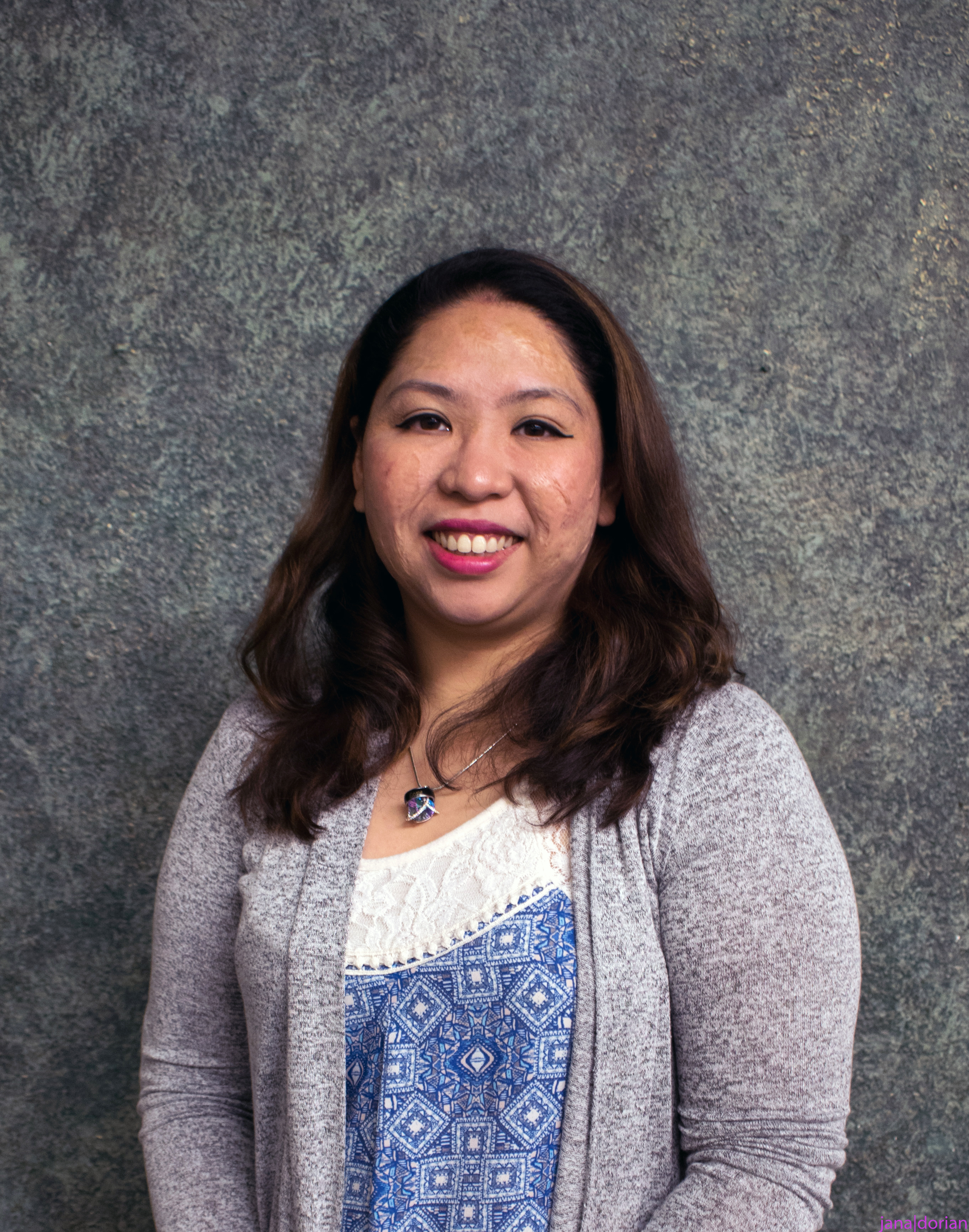 Glaiza Macabali Champion finished her Bachelors in Theology Major in Missions at FEBIAS College of Bible in the Philippines. She then moved to Busan, South Korea to finish her Masters in Divinity at Kosin University.

She served as a missionary for Messiah International Light of the Earth Church, Philippines for about year before moving to South Korea. In South Korea, while she was studying, she also served in the children’s ministry as well as the pulpit ministry in various churches as part of her training. She was also a pre-school teacher for a year and half in Cambodia.

She was born in the Philippines, grew up in Brunei, and spent a majority of her time moving from different countries in Asia. She moved to America in 2017, to be married to her husband, Michael Champion and to be closer to her family – the Macabalis – who already moved to America some years earlier.. She currently serves in the media ministry of Mount Moriah Christian Church.